This family is especially important to me.  When Erica and Eric had their first child back in January of 2009 I offered to come and take some photos of him {which you can see here}.  At that time I didn't have a camera of my own so I borrowed my brother's Nikon to use.  After I gave Erica the CD with the pictures on it she told me I should consider doing that for others, as a side job.  I had been considering it which is why I wanted to practice in the first place but her encouragement pushed me a little further to taking the next step.  It wasn't too long after that I ordered my first DSLR and that's when it all began.  Now, Erica and Eric have a second child, a little girl.  It had been a long time since we had gotten together for a session and Erica needed some updated photos so we met up a couple of weeks ago in Kannapolis for our session.  Erica - thank you for your continued support and encouragement in the last few years.  We need to make some time in our already busy lives to get our families together! 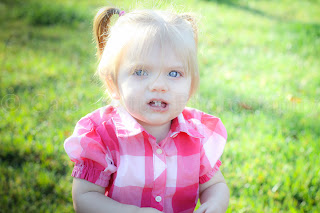 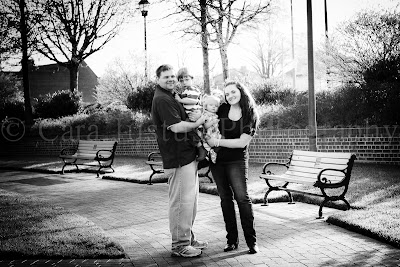 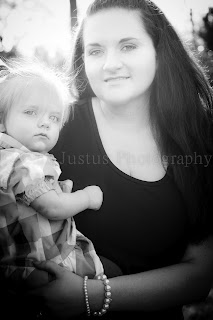 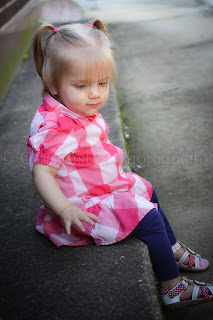 These were mostly the kind of looks I was getting from him.... 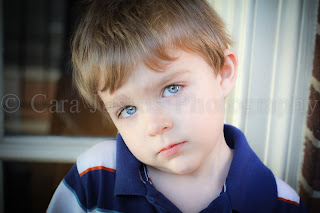 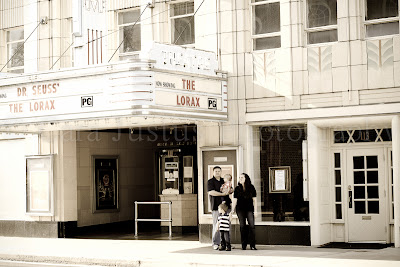 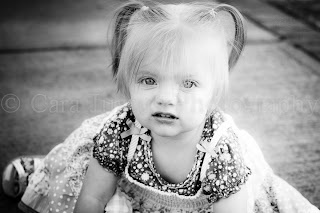 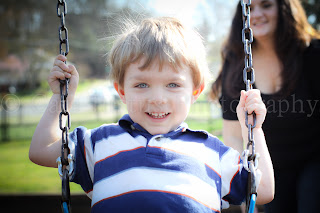