My baby is not so much a baby anymore....

Jonah turned 4 on August 11th and it really is so hard to believe that it's already been 4 years since he graced us with his presence.  Unlike all other milestones he was determined to be born early.  At 37 weeks and 1 day my water broke and we were off to the hospital.  12 hours later Jonah was born and our hearts stopped beating the way they always had.  Not long after he was born Isaac was holding him and Jonah stopped breathing and turned blue.  A little bit later he did it again while he was nursing.  He was whisked to the NICU where he spent the first week of his life.  I felt like I was in prison at the time but looking back, I'm so grateful Jonah was in the best hands possible.  We brought him home and Isaac didn't sleep the first night we were home.  He was terrified his baby boy was going to turn blue right before his eyes again.  Luckily, Jonah never had any other breathing issues. 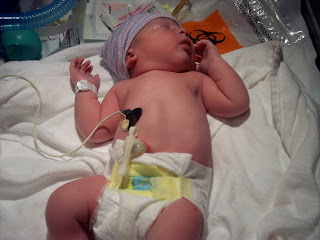 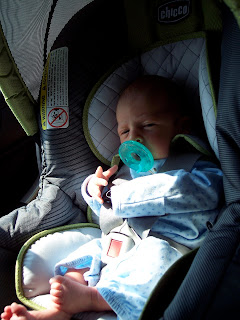 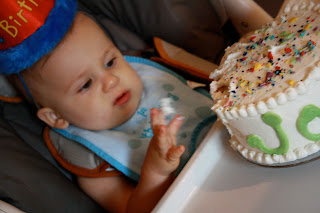 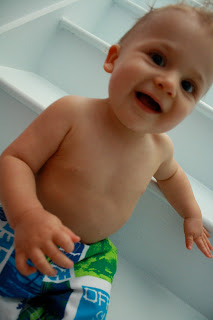 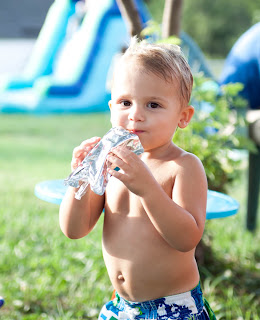 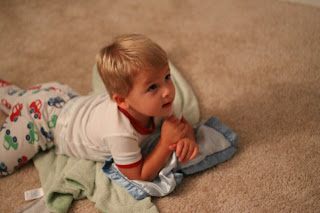 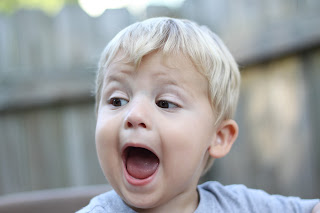 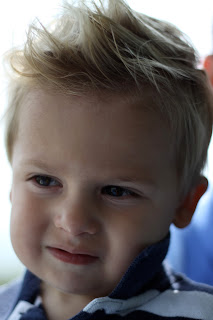 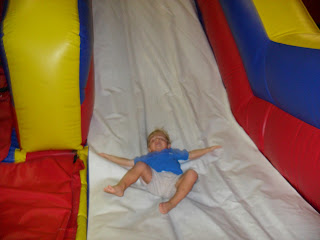 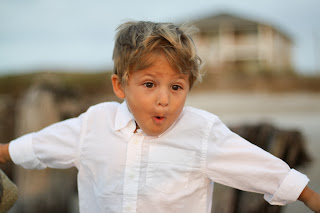 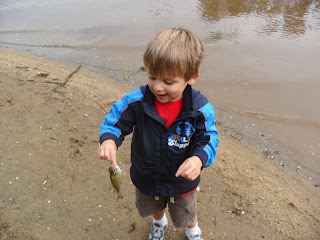 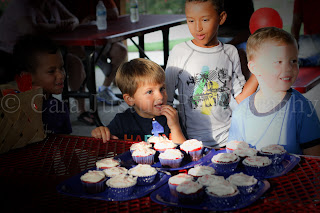 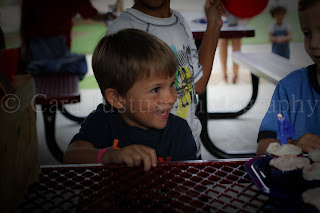 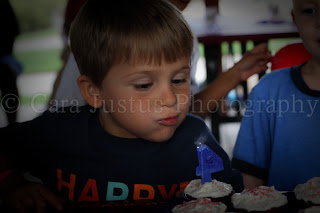 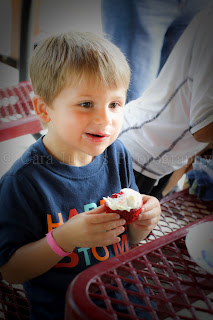 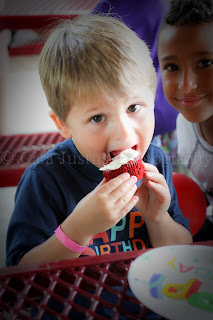 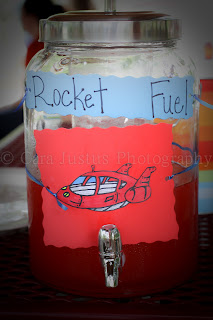 Happy Birthday, Jonah... thank you for making mine and your dad's lives a billion times better!!  We love you more than you'll ever know!

P.S. Hopefully next August Jonah will have a little brother or sister.  ;)